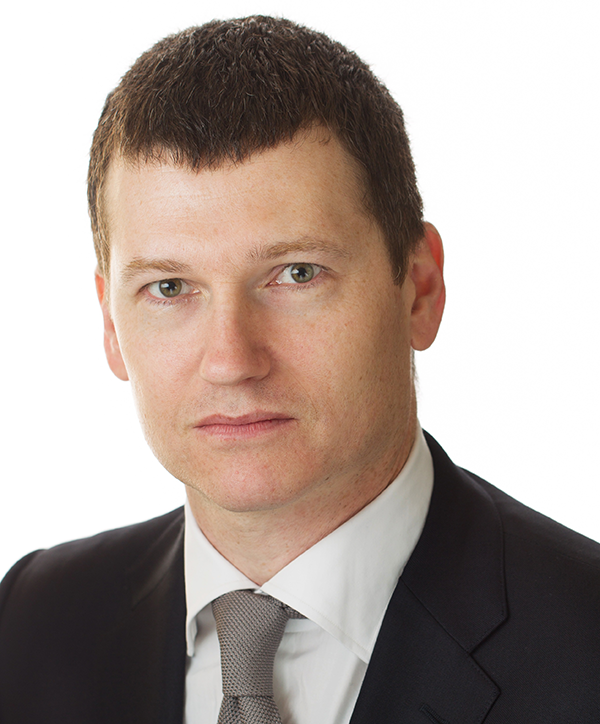 Sky Woodruff serves as City Attorney. As a Principal at Meyers Nave, he advises public agency clients on general municipal law issues, specializing in the areas of revenue and taxation, elections law, and land use and associated environmental issues. He also regularly assists public agencies with Brown Act and Public Records Act issues. He has worked with a wide variety of the firm’s public agency clients, assisting both with complex special projects and with the diverse everyday issues that confront them. With an eye toward preserving and enhancing local government revenue to fund essential services and infrastructure, Sky assists cities, special districts, and other local government agencies with taxes, fees, and assessments, within the limitations imposed by Propositions 13, 62, 218, and 26.

Sky has also advised public agencies in all areas of elections law, providing assistance on more than 60 local initiatives and referenda on a variety of issues.

Lindsay serves as an Assistant City Attorney for the City of South San Francisco. She is a member of the Municipal and Specials Districts Law practice group, where she draws on her diverse experience in public law to counsel her clients in all aspects of municipal law.

Prior to joining Meyers Nave in 2014, Lindsay served as a Neighborhood Law Corps Attorney for the City of Oakland. In this role, Lindsay represented the City of Oakland on both active litigation and administrative matters. Her practice focused on a wide-range of areas; including administrative citations, blighted properties, general nuisance abatement, bankruptcy, and others. Also during her tenure with the City of Oakland, Lindsay drafted proposed city ordinances, resolutions and attendant policy reports, as well as developed her knowledge of City Charter and Council rules, the California Environmental Quality Act (CEQA), the Brown Act, and Community Facilities District (CFD) formation.

Lindsay has a long-standing commitment to and passion for public law. While in law school, she was a summer law clerk for the City of Chicago Department of Law and an intern for the Athens-Clark County Attorney's Office. 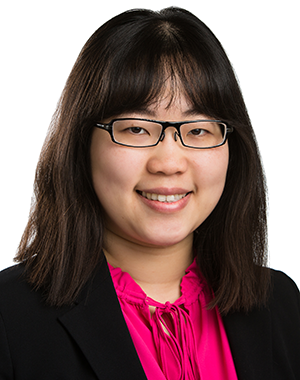 Claire Lai serves as an Assistant City Attorney for the City of South San Francisco. She is a member of the Municipal and Specials Districts Law practice group at Meyers Nave, where she advises public agencies on a wide range of legal issues. Her areas of focus include housing development, telecommunications, public works, and open government laws. Claire has assisted cities and special districts in public contracting and procurement, land use and California Environmental Quality Act (CEQA) compliance, and crafting local ordinance and policies. Prior to joining Meyers Nave in 2017, Claire served as Deputy County Counsel at the Merced County Counsel's Office and Interim Deputy City Attorney at the Milpitas City Attorney's Office. 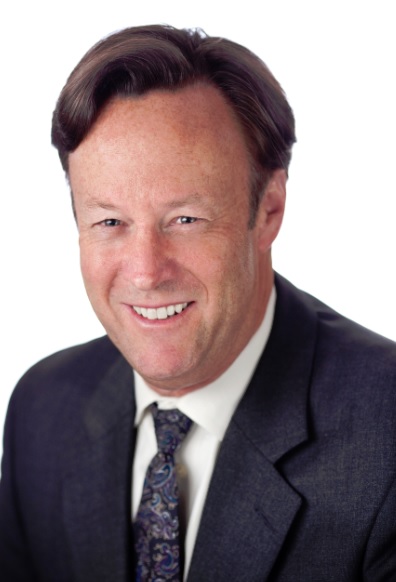 Steve Mattas is a principal with Meyers, Nave and specializes in land use, environmental, public agency elections and municipal law. Steve is the Co-Managing Editor of the CEB (Continuing Education of the Bar) Practice Guide, California Land Use Practice (CEB 2006).

Steve has written articles and given presentations on land use law, redevelopment law, public agency compliance with ADA, density bonus regulations and the regulation and amortization of adult businesses. Steve has participated as a speaker on land use issues before the California State Bar, the League of California Cities, and as part of CEB presentations. He previously served on the League of California Cities' Housing, Community & Economic Development Committee as the City Attorneys' Department representative.