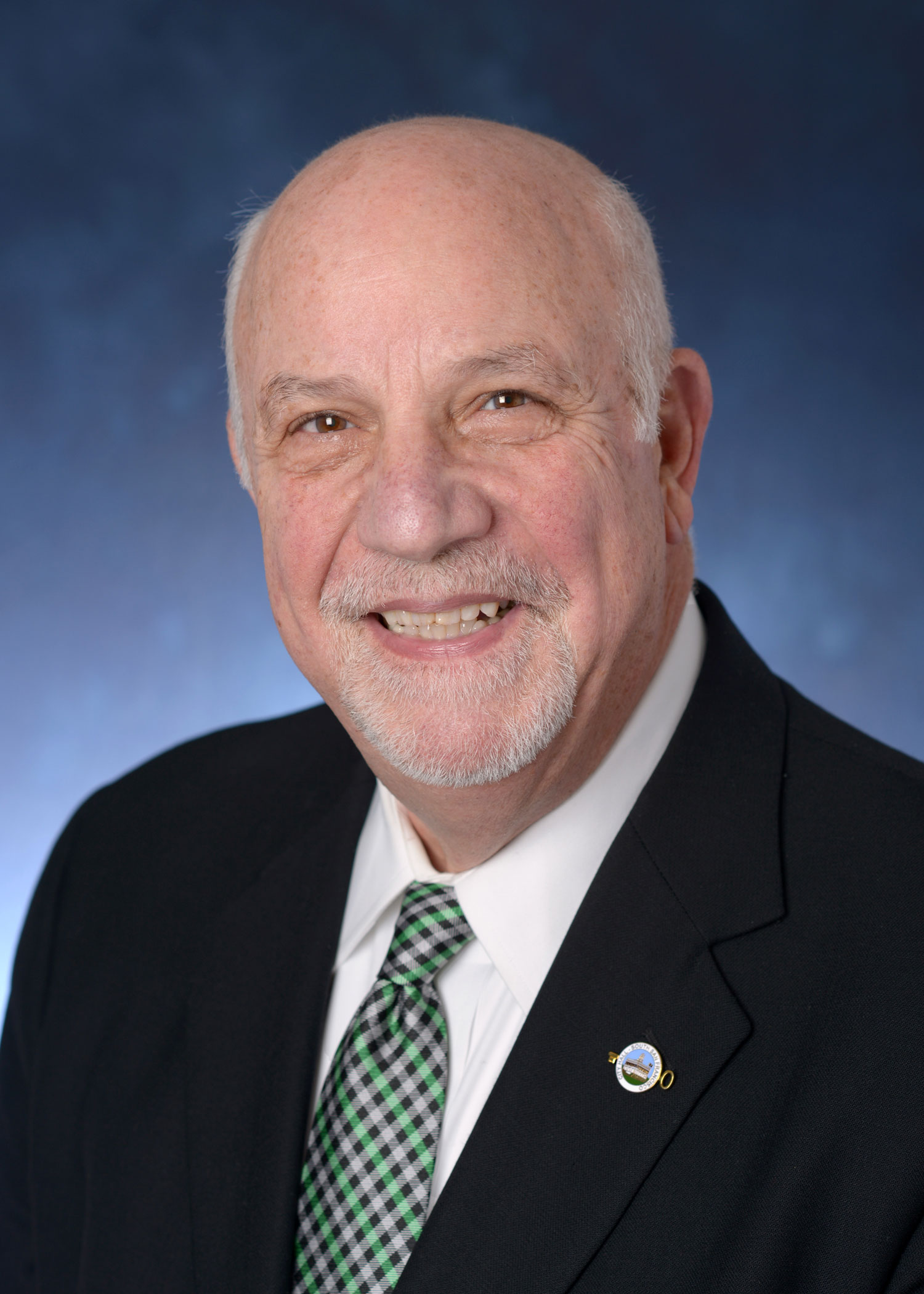 Garbarino has spearheaded, participated in and/or presided over numerous programs, special events, projects, and other notable efforts including the passage of Measure W, which places the City on a much-strengthened financial footing that makes possible the unrestricted delivery of essential City services and the undertaking of many long-delayed infrastructure improvements; the new Caltrain station; the encouragement of continuing growth of the City’s biotech industry; the Britannia Cove development and the ongoing renaissance along Grand and Linden Avenue.

Garbarino was born and raised in San Francisco. He and his wife Elaine (Higueres) have lived in South San Francisco since 1964. They have three children, Gina, Rich Jr., and Andrea, and eight grandchildren. He received an Associate’s degree in Business from City College of San Francisco and a Bachelor of Arts degree in Business Management from La Salle University. In addition, he holds several professional designations: Real Property Administrator, Registered Property Maintenance Professional, and Professional Asset Manager.

His community and public service commitments span over 20 years and include: