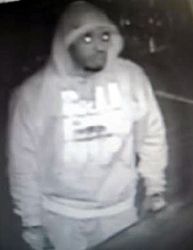 On December 17, 2014 at approximately 12:48 am, two window smash vehicle burglaries occurred at the Grosvenor Hotel. Surveillance video revealed the suspects were waiting inside their vehicle, which was backed into a parking stall in the same parking lot.

If you recognize any of the suspects, please contact the South San Francisco Police 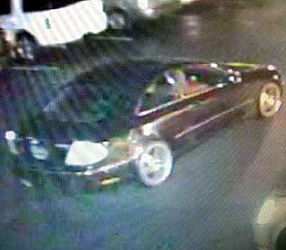