The City of South San Francisco is the hub of the biotechnology industry in the United States. Located strategically near major biomedical research universities, banking and venture capital centers, the City is home to more than 200 of the most innovative and cutting-edge biotechnology companies. The City offers:

Based on discussions with South San Francisco’s Real Estate Investment Trusts (REITS), an occupancy rate of less than 5 percent translates to an impending boost in development.  In their 2014 first quarter report, Cassidy/Turley stated that a phenomenon is taking place in South San Francisco because this “represents the lowest amount of direct space available in the city in nearly eight years” (Cassidy/Turley, 2015). The low vacancy rate shows that South San Francisco is able to retain biotechnology companies, and new space demand will cause a portion of the three million square feet of entitled but unbuilt space to start construction in the near future.

Over 20 thousand people are directly employed in the Biotechnology industry in South San Francisco.  Several factors make South San Francisco the ideal site for biotechnology companies. The geographic location of the biotech cluster places companies in close proximity to top research institutions and universities, including University of California, San Francisco (UCSF), Stanford University, and University of California, Berkeley (UCB). Due to this proximity, biotech companies have the added convenience of institutional resources, thus recruiting and attracting innovation and talent.

Furthermore, South San Francisco boasts the quality of life that is expected in the Bay Area. The City facilitates multi-modal transportation to and from other cities in the region. Public transit is readily available via Bay Area Rapid Transit (BART), Caltrain, Samtrans, and SF Bay Ferry. By car, downtown San Francisco is minutes away. Even closer, downtown South San Francisco offers a wide range of dining and entertainment options which encourage lifestyle balance for the whole city, including those who work in biotech. Additionally, the San Francisco International Airport is adjacent to the City, making international travel to and from the cluster for business and leisure exceptionally convenient.

The local government is also highly supportive of the growth and sustainability of the biotech industry in the City. It is one of the City’s main economic development goals to best serve the unique needs of the biotech cluster through city services and infrastructure. In this effort, the City implements a practiced, streamlined permitting process which provides ease and efficiency for companies that choose to locate their business in the City. The City is also receptive to partnerships with companies, which in the past have led to programs such as Genentech Goes to Town, company public relations events, and participation at the annual BIO International Convention.

South San Francisco is a prime location for biotech companies at all sizes and stages. It has been long established as a lead cluster location for novel and multi-national companies alike, and benefits from exceptional capacities in both real estate and financial investment. Its diversity of R&D foci reflects the culture of innovation as well as long-term sustainability in the industry. Finally, its wide range of local services and regional infrastructure makes it an ideal place to conduct business and live.

Biotech clusters are a geographically proximate group of companies and institutions in the biotechnology industry.  The cluster consists of a variety of companies that not only specialize in the four areas of biotechnology, but provide supportive services as well. A cluster can include product producers, service providers, suppliers, investment firms, and universities.  As the field of biotechnology increases in size, and complexity, analyzing markets by cluster geographies becomes ever-more important as it helps to reveal the expanding network of stakeholders.  California leads the nation in VC Funding, employment, research & development, and number of companies. The San Francisco Bay area leads California.

WE CAN HELP YOU FIND THE RIGHT SPACE 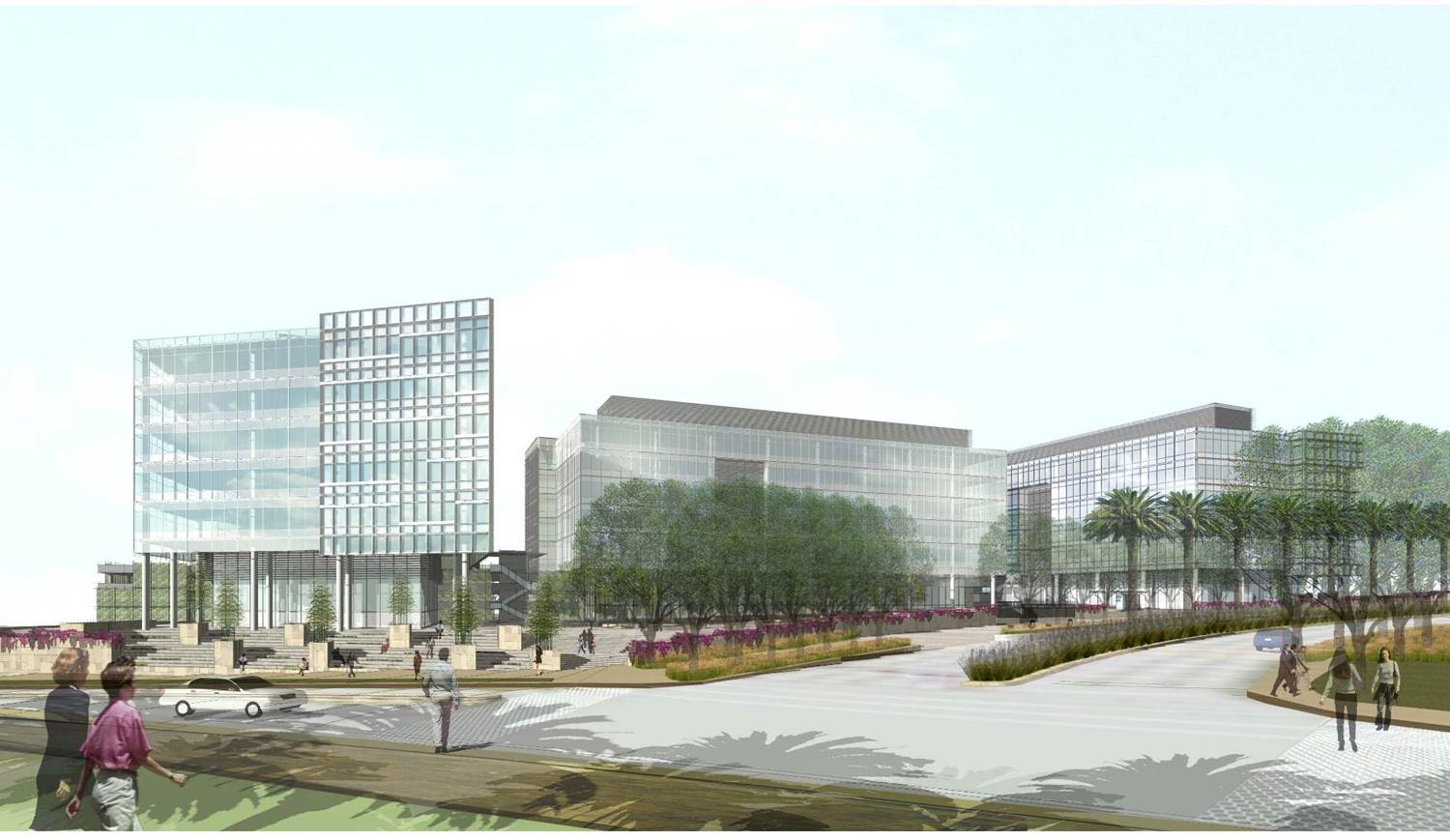 The City of South San Francisco has partnered with three Real Estate Investment Trusts (REIT), HCP Inc., BioMed Realty, and SKS/Shorenstein, to promote available and future properties on 15 campuses located on approximately 500 acres in the industrial area of the city.

The business park format gives our REITs the ability to provide flexible and contiguous expansion options that accommodate the growth of our clients that benefit from proximity to the Bay Area’s major research universities, commercial entities and capital partners.

The City is committed to your long-term success. City planning and building staff are ready and able to facilitate tenant improvements and new construction for new and growing companies.

Let our Biotech Advocate take you through the process and make your move an easy one. 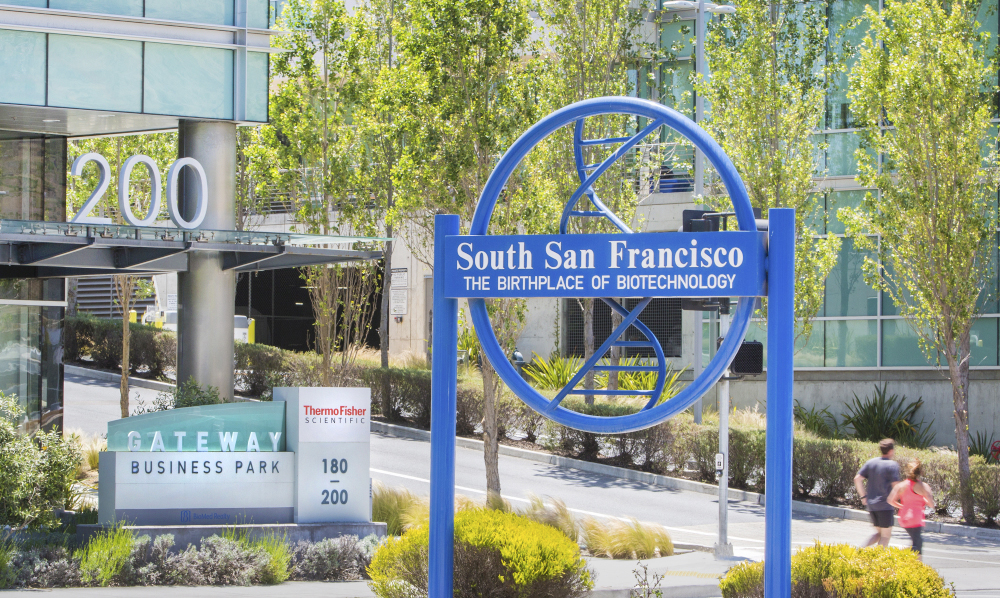