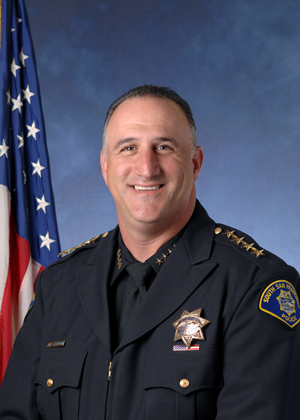 Jeff Azzopardi was appointed Police Chief on September 23rd, 2014. He started his law enforcement career with the South San Francisco Police Department in 1993. Over the course of his career, Azzopardi has risen through the department ranks serving as Corporal, Sergeant, Lieutenant, and ultimately Captain in 2009. As a Captain, Azzopardi led both the Operations Division as well as the Services Division. Azzopardi's experience, along with his collaborative leadership, provides the ideal foundation for partnerships with the community to make sure that South San Francisco remains one of the safest cities in the bay area. 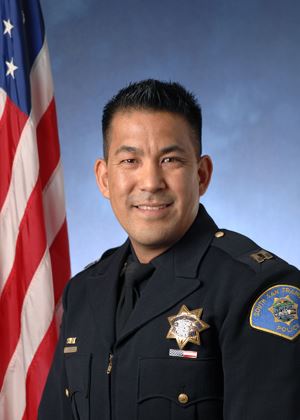 Captain Michael Remedios has been with the South San Francisco Police Department since 1992 and has served in a variety of roles, including Firearms Instructor, Field Training Officer, School Liaison Officer, and S.W.A.T. Operator / Sniper / Team Leader.  In 2000, he was promoted to Corporal, Sergeant in 2003, Lieutenant in 2006 and then Captain in 2014 where he currently oversees the Department’s Services Division.  Captain Remedios is a Tactical Commander on the North-Central Regional S.W.A.T. team and supervises the Counter-Sniper unit.

He holds a Bachelor’s Degree in Human Services Administration / Counseling from Notre Dame de Namur University, an Associate’s Degree in Administration of Justice from the College of San Mateo, and is a graduate of numerous law enforcement management courses, including the Los Angeles Police Department Leadership Program and the POST Supervisory Leadership Institute. 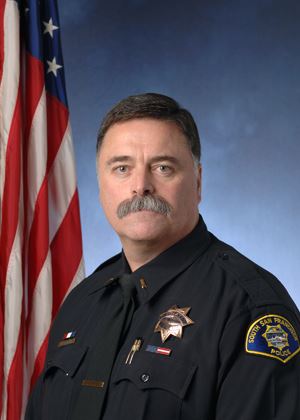 Captain Ron Carlino is currently the Operations Division Commander and is responsible for overseeing the Patrol and Traffic Divisions. Ron started his career in law enforcement in 1990 with the Los Altos Police Department, but has been with the South San Francisco Police Department since 1992.

Ron holds a Bachelor’s Degree in Business Administration and is currently going through the California POST Master Instructor Program. 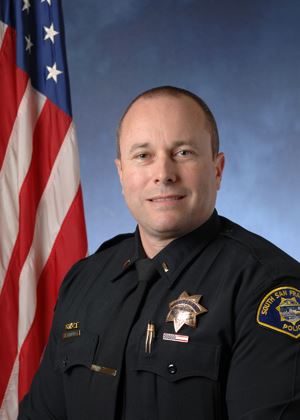 Captain Scott Campbell has been with the South San Francisco Police Department since 1998. He is currently assigned as the Commander of the Investigations Division which encompasses the Criminal Investigations Bureau, Neighborhood Response Team and our Task Force Officers. Throughout his career he has served in a variety of roles, including Field Training Officer, S.W.A.T. Team Leader, Patrol Sergeant, Detective Sergeant, Planning Liaison and Crime Prevention Sergeant, and Patrol Watch Commander. Scott has been a member of the North Central Regional S.W.A.T. team since 2001 and is assigned as a Team Commander. He holds a Master’s Degree in Organizational Leadership, a Bachelor’s Degree in Criminal Justice Management, an Associate’s Degree in Administration of Justice and is a graduate of the POST Supervisory Leadership Institute. 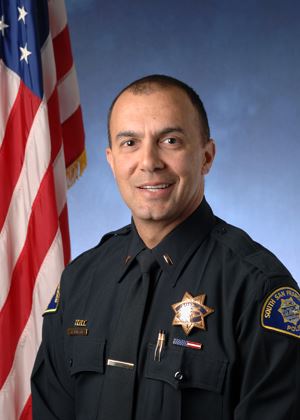 Lieutenant Jon Kallas is currently assigned as a Watch Commander for the Patrol Division.  Jon started his career with the SSFPD in 1988 and has served in a variety of assignments to include; K-9 Officer, Field Training Officer, Defensive Tactics Instructor, Hostage Negotiator, Community Policing Corporal, Planning & Crime Prevention Sergeant and Criminal Investigations Bureau Commander.  Jon is currently assigned as the Team Commander for the Hostage Negotiation Team. Jon is a graduate of the P.O.S.T. Supervisory Leadership Institute (S.L.I.) and the Los Angeles Police Department Leadership Program. Jon holds a Bachelor’s Degree in Human Services Administration from Notre Dame de Namur University. 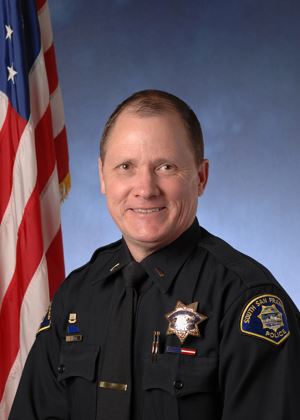 Lieutenant Keith Wall is the Administrative Lieutenant at the South San Francisco Police Department.  Keith has been a sworn Peace Officer since 1991 and has been with the SSFPD for over 25 years.  Keith has served in a variety of assignments at SSFPD, including:  K-9 handler, Field Training Officer, SWAT team member, SWAT sniper, Corporal, Detective, Sergeant, Investigations Commander, and now as the Administrative Lieutenant.   Keith is the manager of the Police Department’s D.U.I. and traffic safety grants and is a participant in the State of California Strategic Highway Safety Plan (SHSP), a group of law enforcement and traffic professionals working to improve traffic safety.  Keith has been an officer and a supervisor at the San Mateo County Gang Task Force (GTF) on numerous deployments.  Keith has a Master’s Degree in Law Enforcement and Public Safety Leadership from the University of San Diego and a Bachelor’s degree in Criminal Justice Management from Union Institute and University.  Keith is also a graduate of the POST Supervisory Leadership Institute, Command College, and Executive Development programs. 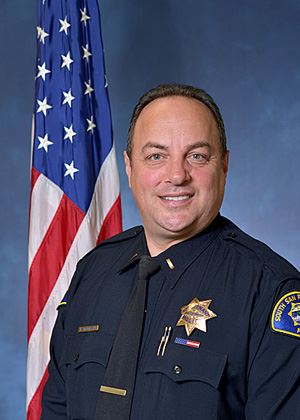 Lieutenant Bruce McPhillips is currently assigned as a swing shift Watch Commander for the Patrol Division. Bruce started his law enforcement career in 1991 as a Reserve Police Officer with the San Bruno Police Department.  Bruce joined the South San Francisco Police Department in 1997 and has served in a variety of assignments, to include; Field Training Officer, Range Master, School Liaison Officer and Motor Officer.  Bruce was promoted to the rank of Sergeant in 2010 and served in the following assignments: Traffic, Patrol, Community Relations and Planning/Crime Prevention.

Bruce obtained a Bachelor’s Degree in Management and is a graduate of the Sherman Block POST Supervisory Leadership Institute. 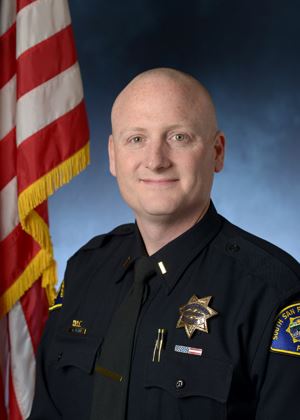 Lieutenant Plank has a Bachelor’s Degree from Sonoma State University and he is a graduate of the Sherman Block POST Supervisory Leadership Institute. 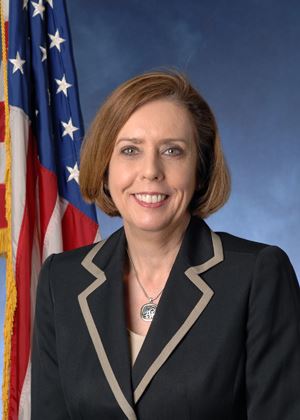 Lorraine DiNapoli is the Police Communications and Records Manager for South San Francisco. Joining the Police Department in 2000, Lorraine initially managed the 9-1-1 Communications Center. In 2007, she acquired the additional responsibilities of the Records Division, which includes personnel assigned to the Property/Evidence Room. Prior to joining Team SSF, Lorraine was employed by the County of San Mateo, where she held positions of Police/Fire/EMS Dispatcher, Communications Training Officer, Emergency Medical Dispatcher, Dispatch Supervisor, and Law Enforcement Program Manager for Public Safety Communications. Lorraine’s career in law enforcement dates back to her time as a student at the University of California, where she was employed as a Community Service Officer, whose duties included parking enforcement, traffic control, and campus security.

Lorraine holds a Bachelor of Science degree in Sociology/Law & Society from the University of California, Riverside.